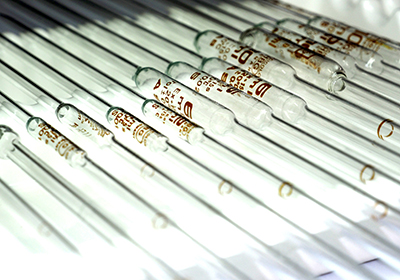 On Wednesday 23 August, Universities Australia released an analysis showing that science would bear a larger proportion of the impact of proposed cuts to the higher education budget.

Yesterday the ACDS released our response to this analysis, supporting Universities Australia’s call on Parliament and the Senate to rethink the proposed cuts.

We believe that the proposed cuts would seriously undermine Australia’s efforts to prepare its young people and its economy for the future.

The full statement is available here.