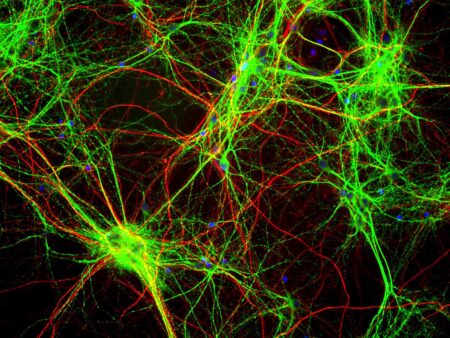 The 2017 ACDS AGM was held at the Mercure Hotel Broadway, Sydney on October 23 and 24. It included a tour of the University of Sydney’s NanoScience Hub on the afternoon of the 23rd, followed by dinner at Darling Harbour at the Adria Bar Restaurant.

The AGM opening address was given by David Learmonth, Deputy Secretary, Higher Education, Research and International Cluster, DET, speaking on, among other things, research impact and industry engagement. It was then followed by a high profile panel, that included Australia’s Chief Scientist Dr Alan Finkel, discussing building effective industry connections.