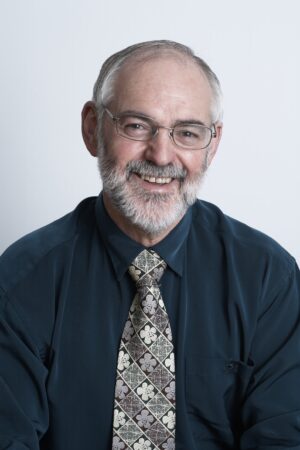 The ACDS backs calls for legislation to protect the independence of the Australian Research Council and prevent a minister deciding the fate of research proposals, independent of peer review.

Executive Director John Rice states in a letter to Acting Education Minister Stuart Robert and outgoing ARC Chair, Sue Thomas that “The National Interest Test, through which the minister intervenes, focuses on short term goals and public perception. Whilst valuable, … it should not be the basis on which grants are rejected”.

The ACDS submission to the Minister strongly endorses the January 19th letter signed by almost 150 members of the ARC College of Experts and in particular call upon future Australian Governments to:

The ARC College of Experts letter details the depth of expertise and rigour applied by the College of Experts in reaching its recommendations on which grants are awarded, considering all elements of the application, including but not limited to the National Interest Test.

The role of the Discovery Grant programme is to support the growth of knowledge without prejudice to its future applications, many of which are inconceivable at the time of discovery. Indeed, there are many examples of such discoveries that have ultimately formed the basis of a successful knowledge based economy. The success of mRNA vaccine technology, based in a fundamental understanding of mRNA chemistry, is great example of this.

The ACDS would welcome an opportunity to meet with the Minister to discuss, in particular, the unique opportunity that currently exists to create a post-pandemic knowledge based renaissance for science entrepreneurship and start up.