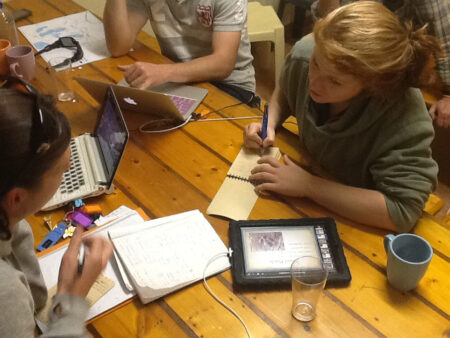 These figures and much more are contained in the report, STEM in Australia: The statistical patterns of university science and technology in the twenty-first century, the latest in a series by Dr Ian Dobson, commissioned by the ACDS. You can find the whole report, or the entire series on our Publications page.