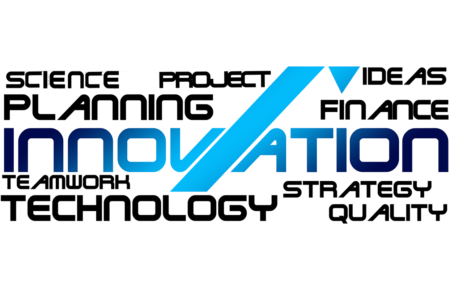 Australia’s Deans of Science have expressed their disappointment at the exclusion of science from the senior Ministry in a letter to Prime Minister Malcolm Turnbull.

Following the recent reshuffle, the Australian Council of Deans of Science (ACDS) has highlighted the downside in making this change.

“It is a decision that seriously disadvantages the Australian people, who need a strong sustainable innovations system to power Australia’s economic development,” the letter says.

“The absence of senior advocacy for science betrays an absence of the kind of long term strategic thinking that other governments apply to their innovations systems.”

“Why would Innovation be separated from Science?’ asks ACDS President Brian Yates. ‘In the days of the National Innovation and Science Agenda the Prime Minister clearly thought they went together”

“Does he now think that the nation can plan for innovation without science?”

“Our Chief Scientists, current and former, made the case in spades for the connection between science and innovation. It’s a connection that is central to long term strategic planning and resourcing of the kind that you see in developed and developing 21st century economies,” he said.

“Leaving science out of senior government decision making will give the public little confidence that a government is on top of managing the complexity of an innovation driven economy. In the longer term it will undermine our economic competitiveness, and our ability to create jobs and growth.”