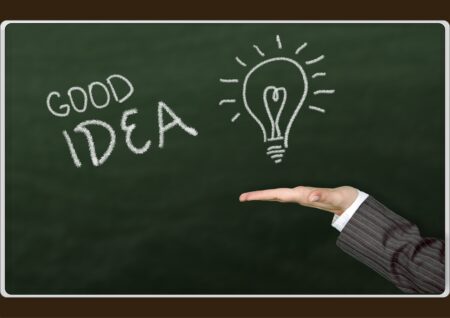 Australia needs innovative science graduates who are able to respond to complex global challenges. The higher education landscape – including science – is shifting toward the need to develop diverse and transferrable skillsets to prepare graduates for the ‘real world’. Tremendous effort and government resources have been invested in developing a national statement for undergraduate science learning outcomes to shift degree curricula toward skills and application of disciplinary knowledge.

A recent study has found that, despite this national impetus to improve the development of transferrable learning outcomes, both academics and students in undergraduate science agree that we’re falling short.

This study was situated at a research-intensive Australian university and surveyed 640 undergraduate science students and 70 academics teaching into a Bachelor of Science degree program. The survey asked about perceptions on transferrable skills like teamwork, oral communication, written scientific communication, quantitative skills, ethical thinking, and the acquisition of scientific content knowledge.

The vast majority of students and staff agreed that those skills were important – and likely to be used following graduation – but they also agreed that we aren’t doing a good job of including or assessing those skills in the degree program.

Ethical thinking skills, for example, were seen by both students and staff to be almost absent from curriculum. This raises big questions about how students are prepared to be thoughtful, honest and ethical citizens (not to mention future scientists and doctors!). Oral communication skills were also seen to be significantly under-included and under-assessed – a major issue given that interpersonal communication skills are often cited by employers of science graduates to be sorely lacking but utmost importance to functioning within the modern workplace.

Troubling differences between student-staff perceptions existed for the majority of skills – particularly when it came to assessment. Students saw higher levels of assessment than did academics for every skill included in the survey. This indicates that students are likely being over-tested which feeds into worrying trend of science students on a ‘hamster wheel of assessment’ – a trend known to contribute to shallow learning and plagiarism or cheating.

The authors argue two points in driving towards curriculum coherence between students and academics. The first is, given the major differences in perception trends among skills, we need to consider the development of each complex graduate learning outcome as distinct from other outcomes in both curricular and pedagogical approach. The second advocated for a programmatic framework for assessment practices to facilitate the constructive alignment of assessment with learning outcomes.

So how do we move toward a future point in time where academic intentions for teaching and learning align with the experience that students have as they move through a program curriculum?

One way might be through new appointments in science faculties whose focus it is to ensure such whole of degree program coherence.

A second approach would be to start to challenge traditional notions that students are passive consumers of education – in the metaphorical backseat with little say over how and what they learn. Achieving this would require a cultural shift by embracing a new movement – ‘students as partners’ in higher education. ‘Students as partners’ positions students as active participants in their own learning – engaging in partnership with academics and university staff to shape their own education to meet the challenges of the 21st century.

This post was drafted by co-bloggers, Lucy Mercer-Mapstone & Kelly Matthews, who also drafted the article that inspired this post!