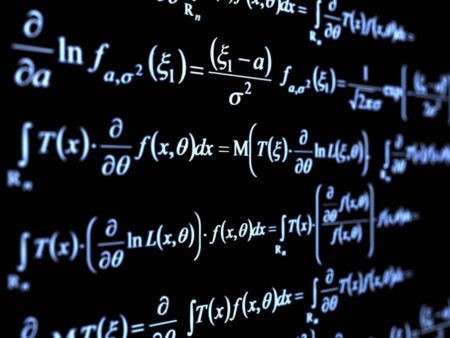 Assumed Knowledge in Maths
The First Year in Maths project has released a communique from its Assumed Knowledge in Maths national forum held in February 2014.  The communiqué makes a powerful call on Minister Pyne and Universities Australia to review the often inadequate and sometimes misleading information issued to students about what mathematics they will need for success in their courses.  The communiqué has achieved national press coverage already in the Australian newspaper.  The forum was attended by 145 university staff from 27 universities who tackled the complex challenges for staff working with students who are under-prepared in mathematics for the study of various quantitative disciplines at University.  Find out more from the First Year in Maths website  and join the discussion.
You might like to consider what would you advise your faculty and university if they agreed to a review of statements about assumed knowledge in mathematics.