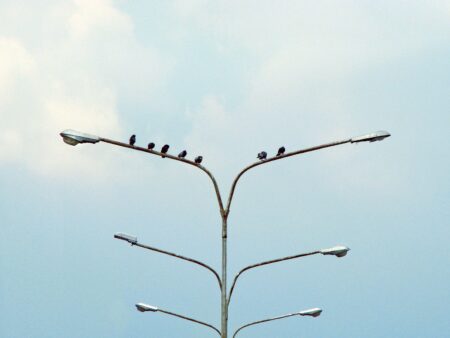 The ACDS calls on the Minister for Education, the Government and the Senate to undertake a significant review before enacting the changes proposed to university funding under Job-Ready Graduates scheme.

One the of objectives of the scheme is to increase the flow of STEM capable people into the Australian economy. It will not.

Cost is not a critical driver for students to study STEM. And it will not serve to generate more STEM capable graduates if the funding changes undermine the capacity of universities to produce them.

The funds that will come to university science to produce graduates will shrink by 16% under the Job-Ready Graduates proposal; less from each student and less from the government. This is being justified on the grounds that universities spend less on teaching science than the money that they are given for it.

No business, even not for profit, survives on charging for their product exactly the operating cost to produce it. Money is needed for innovation and product development as times change and new challenges arise.

For universities the driving force for all that they do is research. As well as basic research, over 40% of all of Australia’s applied research is carried out in its universities, research that creates direct benefits to its people and economy.

Science research is expensive. Where is this money to come from?

Job-Ready Graduates proposes that we do not take it from domestic undergraduate fees. The international student market has collapsed.

There should be an answer to this question before any new funding proposal is adopted.